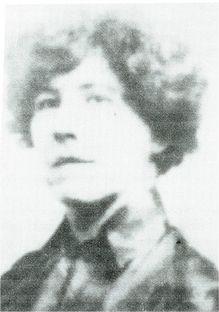 Fannie Sellins was a labor organizer for United Mine Workers of America and led a group of Eastern European immigrants in their fight against the Allegheny Coal and Coke Company in 1919. Her death became emblematic of the violence associated with Pittsburgh’s labor movement.

Music used in this episode came from the Free Music Archive.